A worshiper burns incense during a Birthday of Buddha service to pray for overcoming the coronavirus pandemic at Jogyesa Temple in Seoul on Thursday. 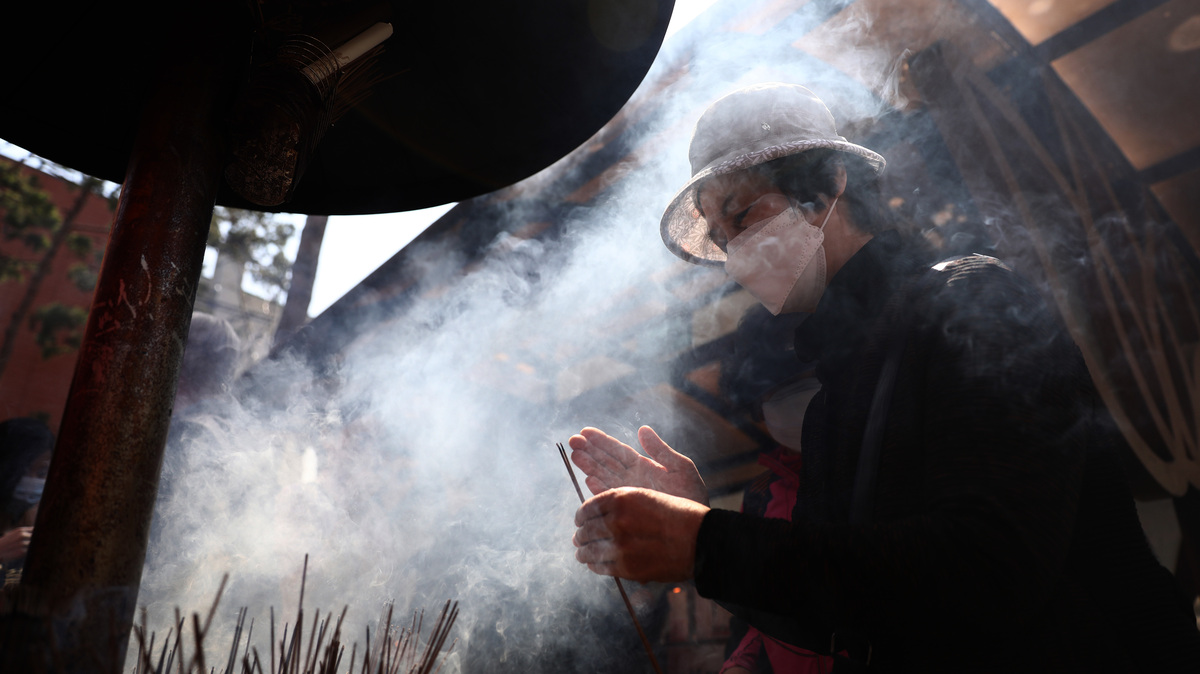 A worshiper burns incense during a Birthday of Buddha service to pray for overcoming the coronavirus pandemic at Jogyesa Temple in Seoul on Thursday.

South Korea, which waged an early battle against COVID-19 after the disease emerged from China, said on Thursday that it had no new domestic cases for the first time since a surge nearly ten weeks ago.

The country experienced its first case on Jan. 20, but didn’t see infections ramp up until mid-February. They peaked on Feb. 29 with 909 daily cases and have been trending down ever since.

The Korea Centers for Disease Control and Prevention reported just four new coronavirus infections on Thursday, all of them cases that came from outside the country. That brings the total number in the country to 10,765, with 247 deaths.

Thursday’s milestone is seen as a victory for South Korea, which has received international praise for its handling of the pandemic, with its heavy reliance on widespread testing, isolation and contact tracing to control COVID-19.

Even with the slowdown, local health authorities remain on alert over a series of holidays that begin on Thursday with Buddha’s Birthday, followed by May Day on Friday and Children’s Day next week, Yonhap news agency reports.

Health officials also said Thursday that they had concluded there was no local transmission of the virus during parliamentary elections earlier this month in which authorities required voters to wear masks and gloves while casting ballots, Reuters reports.

“Twenty-nine million voters participated in the April 15 parliamentary election … Not one case related to the election has been reported during the 14 days of incubation period,” Yoon Tae-ho, director general for public health policy, told a briefing, according to Reuters.