Travel restrictions, canceled events and work from home policies are becoming the new normal at companies as coronavirus fears mount. 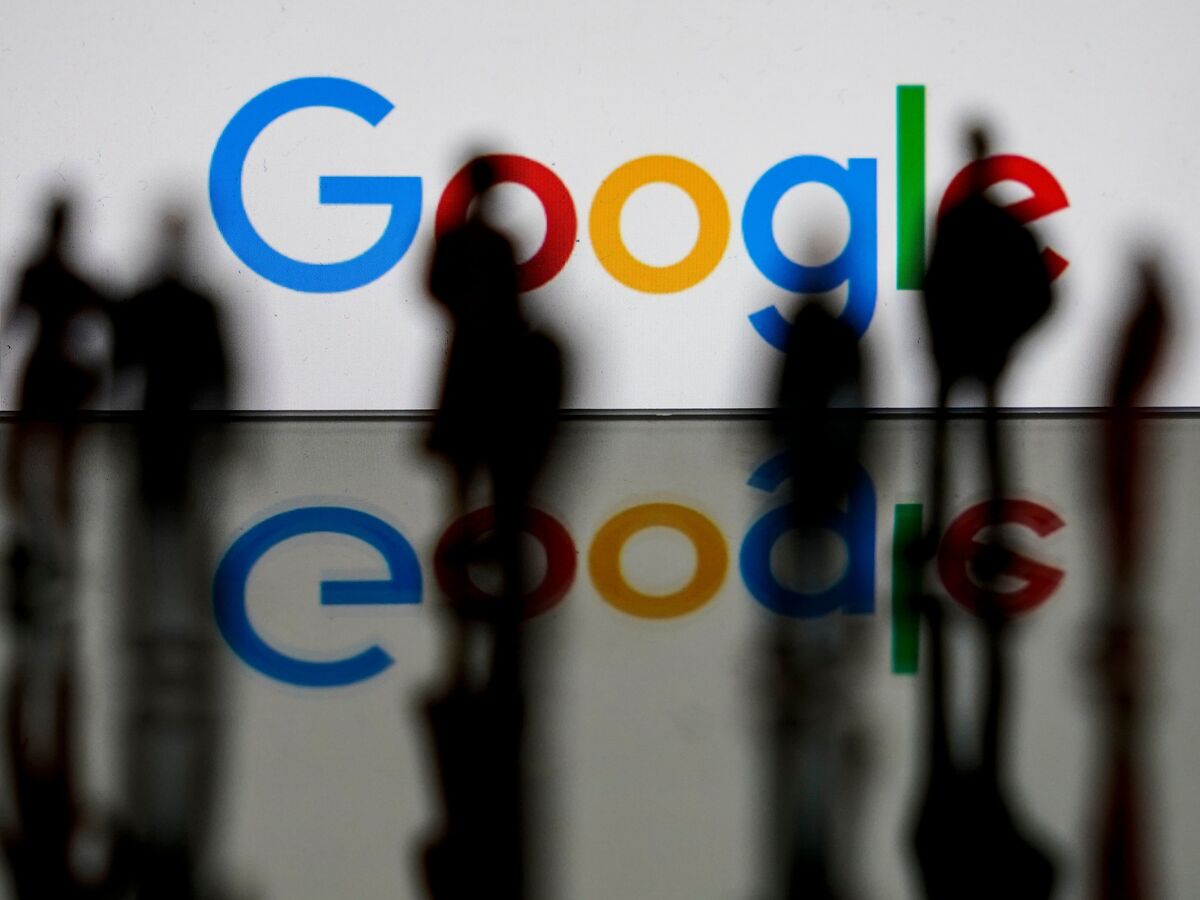 Travel restrictions, canceled events and work from home policies are becoming the new normal at companies as coronavirus fears mount.

Google is the latest company to cancel a big event and curb employee travel, as the global spread of the coronavirus outbreak has struck fear across the business world.

The tech company called off its flagship developers conference, called I/O, which was scheduled for May in Mountain View, Calif. Last year, the three-day event drew 7,000 attendees.

Google said the decision was “due to concerns around the coronavirus (COVID-19), and in accordance with health guidance from the CDC, WHO, and other health authorities.” People who already bought tickets to I/O will get full refunds.

The company said it would look for ways to “evolve” the event, raising the possibility of live-streamed or remote sessions. Several other companies and organizations, including the World Bank and the IMF, said they would replace in-person gatherings and meetings with virtual ones.

Google has also halted all international travel for employees, after previously restricting travel to China, Iran, Italy, Japan and South Korea. Last week, the company said an employee in its Zurich office had tested positive for the new coronavirus.

Companies across industries are clamping down on travel and avoiding events and conferences as fears over the spreading outbreak escalate. Some firms, like Twitter, are urging, or even requiring, employees to work from home.

Out of an abundance of caution and care, both @Twitter and @Square are taking significant measures to help lower the probability of spread of #coronavirus #covid19, including strongly encouraging all of our employees globally to work from home if able. More here:

The restrictions are expected to have impacts on the travel sector as well as the broader economy and local cities and their vendors that rely on events to bring in revenue. Stocks of airlines, hotel groups and cruise lines have all taken a sharp hit in recent weeks.

The U.S. Travel Association, an industry trade group, expects international travel into the U.S. to drop 6% over the next three months — the steepest fall since the 2008 financial crisis.

“There is a lot of uncertainty around coronavirus,” said Roger Dow, the association’s president, in a statement. “It is pretty clear that it is having an effect on travel demand—not just from China, and not just internationally, but for domestic business and leisure travel as well.”

Several large industry events have been scrapped, including the Mobile World Congress in Barcelona and the Game Developers Conference in San Francisco, after major companies said they would not attend.

But some conference organizers are going ahead with their plans.

Most notably, the South By Southwest music, film and tech festival is scheduled to kick off on March 13, despite calls to cancel. Facebook, Twitter, Intel and Vevo have all pulled out. A petition calling on organizers to cancel SXSW has gotten more than 36,000 signatures.

The following companies are curtailing travel or events, or encouraging people to work from home:

Adobe canceled its annual summit in Las Vegas, saying it would become an “online-only” experience.

Amazon is restricting all non-essential employee travel, including within the U.S.

Apple has restricted employee travel to China, Italy and South Korea, according to Bloomberg News.

Facebook called off its biggest event of the year, its F8 developers conference set for May. It said it would instead offer “locally hosted events, videos and live streamed content.” It also canceled its Global Marketing Summit in San Francisco.

Google, in addition to cancelling I/O, scrapped its Global News Initiative summit and said it would turn its Cloud Next conference into a digital event. Both events were slated to take place in the San Francisco Bay area in April.

JPMorgan has curbed non-essential employee travel, according to Bloomberg News.

Microsoft canceled its MVP Summit, and said it would turn the networking event into an online-only gathering.

Salesforce prohibited international travel and restricted “all but the most critical” domestic travel, and is making customer events digital instead of in person.

Square, the San Francisco-based payments company, is “strongly” encouraging employees to work from home. It also halted non-essential business travel in the U.S. and internationally, is “discouraging in-person attendance at internal and external conferences and business events,” according to a spokesman.

Twitter is encouraging all employees to work from home if they are able. Workers in Hong Kong, Japan and South Korea are required to work from home. It also suspended “all non-critical business travel and events.”

2 days ago
Supplements to Support Clients with Multiple Sclerosis

3 days ago
How Do You Campaign During a Pandemic?

2 days ago
Supplements to Support Clients with Multiple Sclerosis

3 days ago
How Do You Campaign During a Pandemic?

4 days ago
Retired Doctors And Medical Students Step Up To Fight COVID-19 : Shots